This is normal release which adds some new features and works around a Windows 10 - 2004 Bluetooth bug. 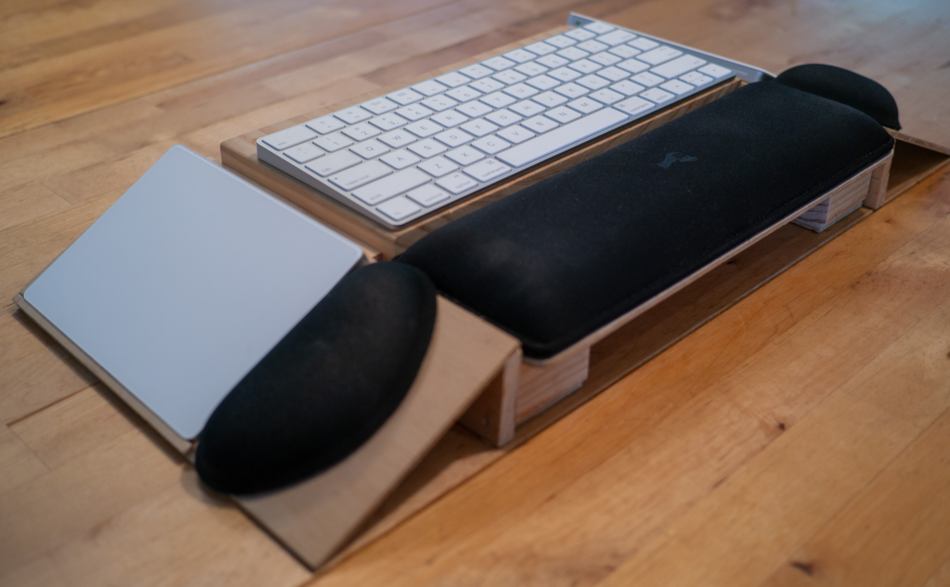 Today is Solstice, a good point in time to announce our decision to stop new features development for Windows 7+8 versions.

Version 3.0.6.4b has been released for auto update.
This is a maintenance update which resolves some issues.

Smooth scrolling or what's next

We actually started to work on better keyboard support to fix the swapped-keys issue. Sounds simple, but isn't. The Magic keyboard comes in 25 international keyboard layouts and three mechanical layouts (ISO, ANSI and JIP). While we get all the required pieces together, smooth scrolling initialization for mouse and trackpad strikes back.

We actually thought with release 3.0.5.5 it's finally solved. While it's much better it may still happen that Smooth scrolling doesn't work. There is no proper documentation and zero example code available.

As this potentially affects most of our users, we are back on the Smooth scrolling topic and made finally good progress. As a nice side effect you don't need to click or press a key to (re)connect to Bluetooth anymore. The Bluetooth connection is instant, except you power-cycle your device.

Version 3.0.5.5 has been released for auto update. It fixes known issues and adds new features.

In the Help menu select  Direct update check... or download directly from the link below.

Some users reported a  Critical Driver Error after the update, click here for help: